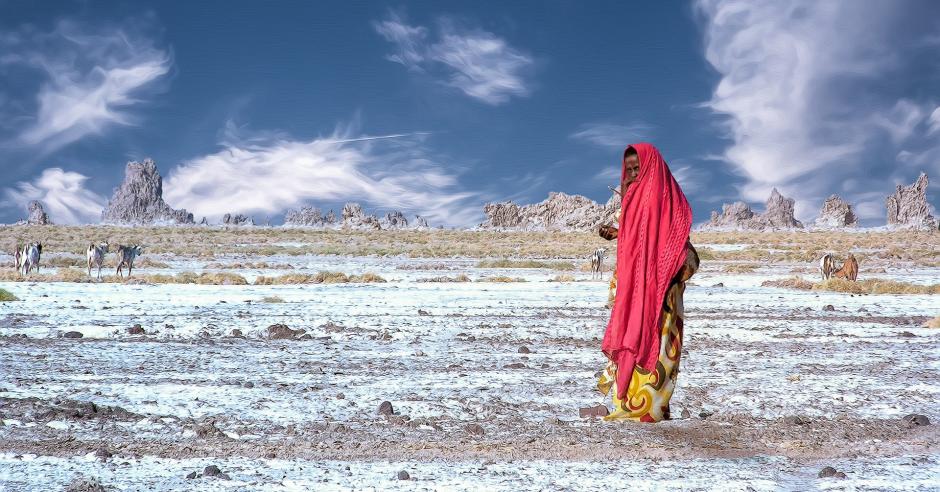 My artistic work is based on a poetic imagery in which a diversity of subjects meets. Each picture is a message, a set a story. Photographs after photographs, I build a story that I want to tell you. 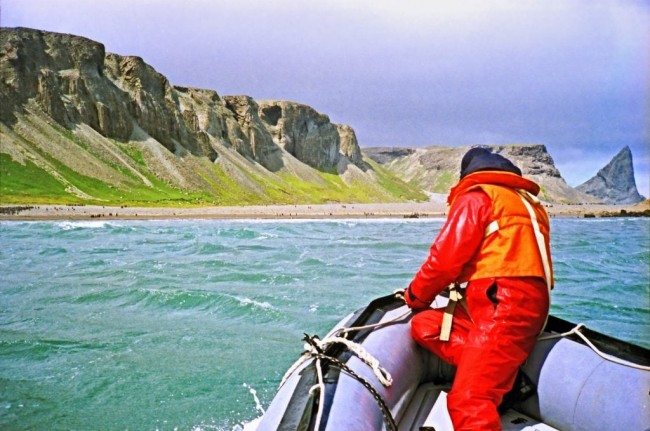 A trip to the French Southern and Antarctic Lands (TAAF)

Resurrection Bay is a bay on the Kenai Peninsula of Alaska, United States. Its main settlement is Seward, located at the head of the bay. You can see plenty ... 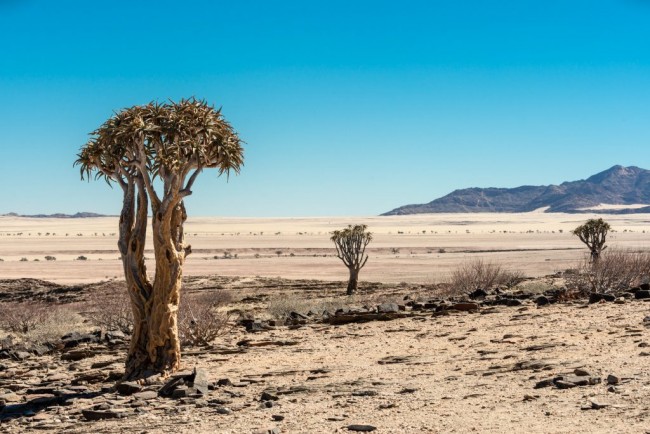 A trip to Namibia by Olivier Bezombes

For years now my job has been carrying me to Africa. Over time, I fell in love with it and I wanted to share this passion with my family. 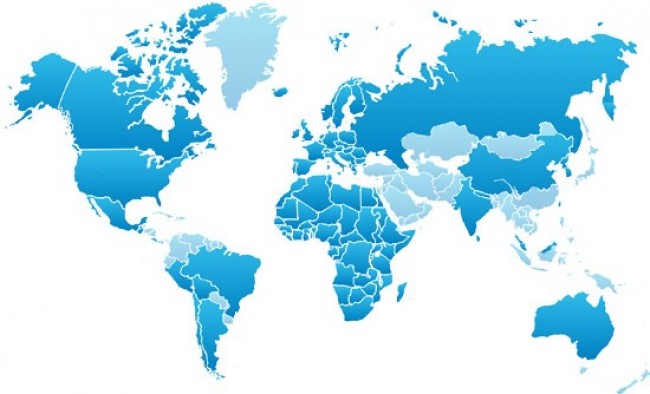 Welcome and thank you for visiting my “Net Island” ! It’s from the sea that everything began. When I was young, my grand father told me his campaigns and mad...

A slideshow of a trip to Holgate glacier. A beautiful Glacier located in the Kenai Fjords in Alaska. Come and visit my website : http://parlamer.net

Photos : Olivier Bezombes https://parlamer.net Music : Salimata by ismaila niang https://www.jamendo.com/en/list/a70763/salimata Gorée is a small island 900 meters/3,000 feet in length and 350 meters/1,165 feet in width sheltered by the Cape Vert Peninsula. Now part of the city of Dakar, it was a minor port and site of European settlement along the coast. Being almost devoid of drinking water, the island was not settled before the arrival of Europeans. The Portuguese were the first to establish a presence on Gorée ( circa 1450 CE/AD ), where they built a small stone chapel and used land as a cemetery. The island is a UNESCO World Heritage Site, since September 1978. Most of the main building in Gorée were constructed during the second half of the 18th Century. The main ones are: the Slave house, 1786; William Ponty School, 1770; Musée de la mer( Maritime museum), 1835; Fort d'Estrees, originally called the northern battery, which now contains the Historical Museum of Senegal, was built between 1852-65; palais du Government( Government Palace), 1864, was occupied by the first governor general of Sénégal from 1902-07. The Gorée Castle and the seventeenth century Gorée Po

The network of Artists and Creatives